West Genesee musicians from grades 7-9 will be performing in the Junior High All-County Festival at Solvay High School on January 24-25.

*Students who were accepted to both All-County Choir AND Band/Orchestra who chose to play instead of sing. 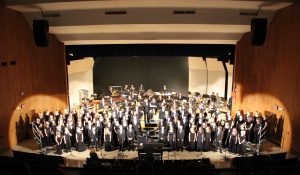